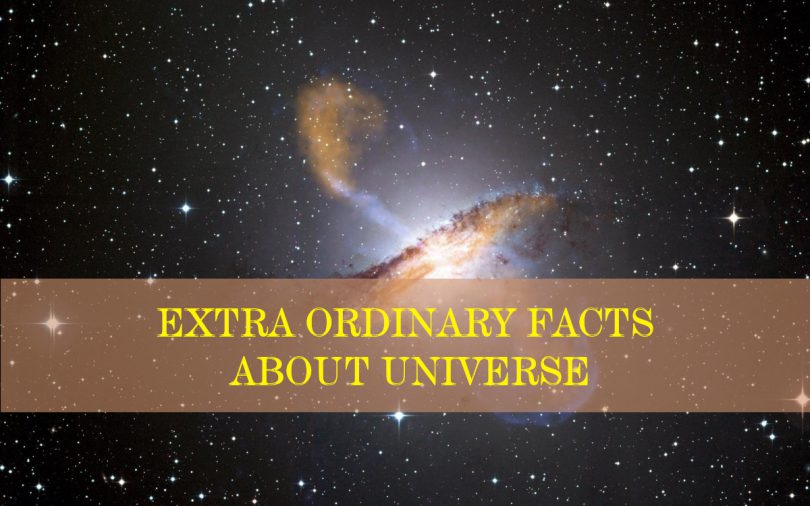 Our universe is so big that it is very difficult for anyone to know about its full complexities. Researchers are able to scratch only at the surface of the immensity of our universe. But whenever one ables to do that and found some remarkable information and also that is of awe-inspiring. What one researched in Universe become readily available to everyone because of the leading space exploration organizations. , so here are 20 of the most intriguing facts for your reading pleasure. In this article, We will introduce to you some of the extraordinary and interesting facts about the Universe.

So here are extraordinary universe facts

1. When you look into the night sky, It means you are looking back in time 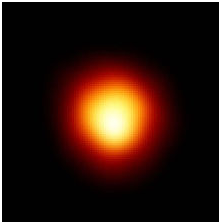 At the time of night when we look at the sky, they are far away from us. When we saw a starlight that is so far, that light takes a very long time to reach to our eyes by traveling across space. In simple words, it means that whenever we look at starlights in the night sky, actually we are experiencing about how they look like in their past. For example, Vega (The bright star and close to us) is almost at 25 light-years away from us. So the light which we see currently by Vega is actually left by Vega star 25 years ago. Like Vega, other starts are far away from us and thus we are seeing them in their past much deeper.

2. It takes 225 million years for our Sun to travel around the galaxy 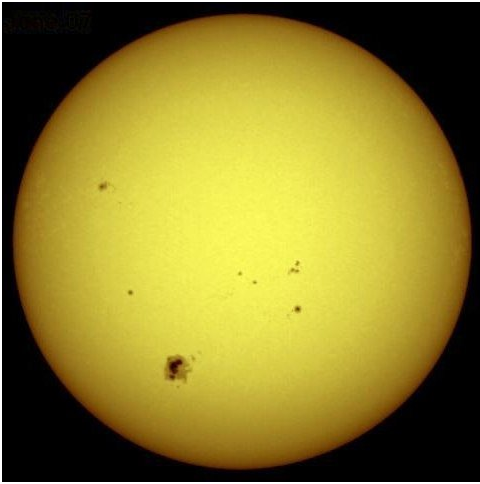 All the planets and the Earth orbit around the sun. And Sun itself also orbit around the center of the Galaxy – The Milky Way. Sun takes approx. 225 years to complete its circuit of our Galaxy. The last time when the Sun was in the position that is right now, then the early breed of Dinosaurs were making their appearance. Also that time the Pangaea (Super-continent) was starting about to break.

3. Our solar system’s biggest mountain is on Mars 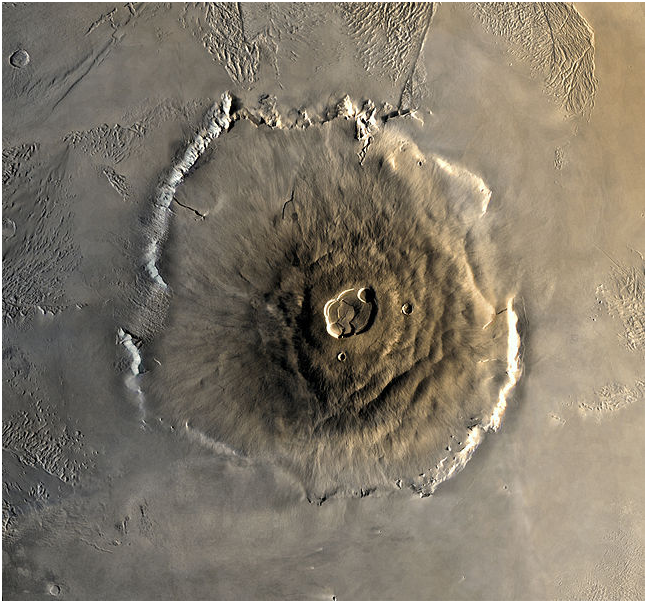 Do you know that where is the biggest mountain of our solar system? It is on Mars and the name of the biggest mountain is Olympus Mons. This mountain is same like gigantic shield volcano as the volcanoes found in the Haiiwain Islands. Olympus Mons is sprawling 600 kilometers across and standing at 26 kilometers tall. If we compare this mountain with the Mount Everest, then this is three times huge than Mount Everest.

4. A year on Venus is shorter than its day 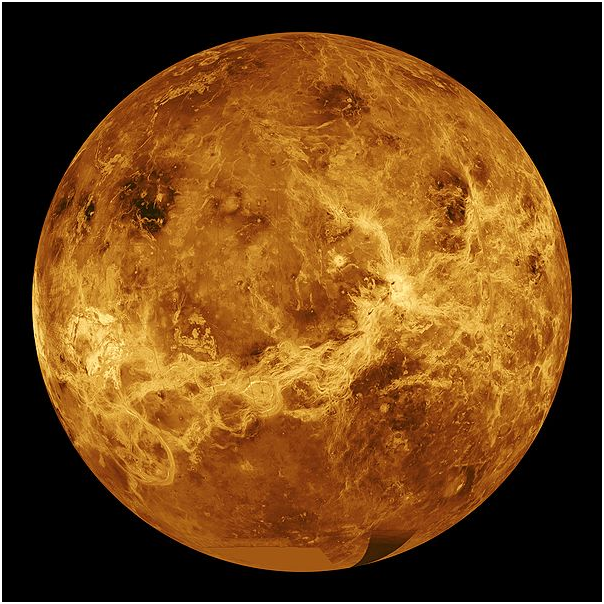 In our Solar System, the most slowest rotating planet is Venus. It takes more time to fully rotate than to complete its orbit. In simple words, it means that at the planet Venus Days last longer than the years. This planet Venus is shrouded with the clouds of sulfuric acid. And there are high CO2 readings and constant electronic storms as well.

For Facts About Wrestling Check

5. A spoonful of a neutron star weighs about a billion ton 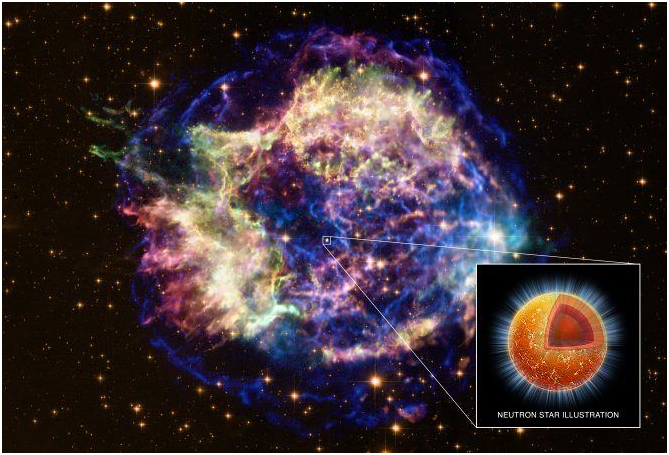 Neutron stars have incredible dense and also they spin very quickly. As per reports, if you collect the matter from the neutron star’s center in a tablespoon, then its weight would be about one billion tons.

6. It is estimated there are 400 billion stars in our galaxy 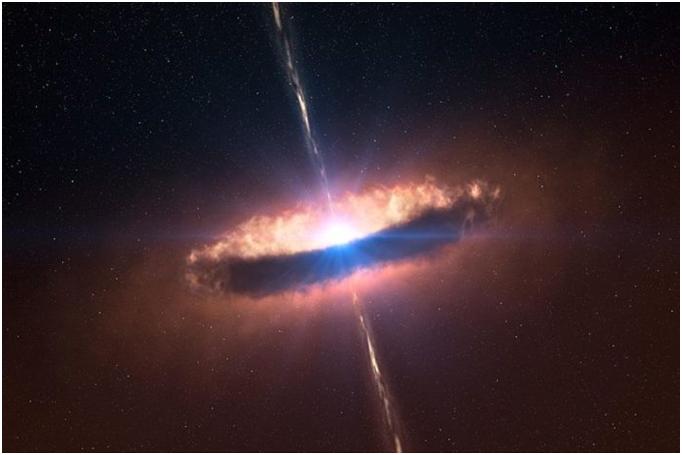 The Sun is the center of our solar system and very essential for us. It is the source of energy and light. But actually it is one of many starts, those together make up our Milky Way. Recently an estimation reported that there are around Four Hundred Billion Stars in our galaxy. The above picture is showing that how a dust disk around a start looks like.

7. There could be 500 million planets capable of supporting life in our galaxy 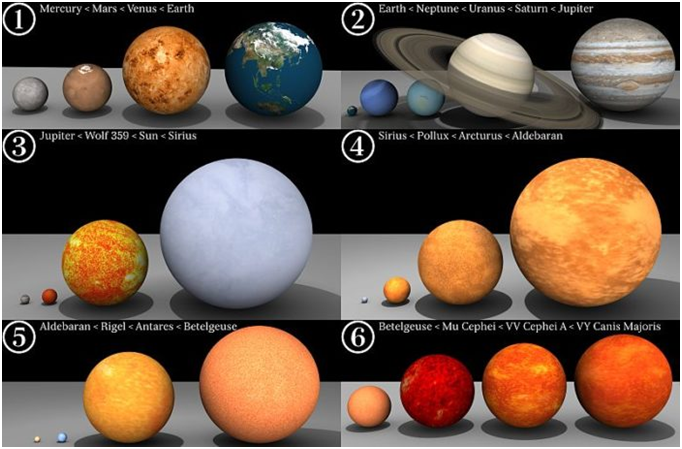 Now a days, Our scientists are busy in searching extraterrestrial life focus on the “Goldilocks Planets“. If you don’t know, then these those planets who fall into the habitable zone of a star. The Planet Earth, in which we live, have the right conditions for us to live. It has proper temperature and it has water in three forms viz. Solid, Liquid and Gas. Also, Planet Earth has the right combination of all the chemicals. Similarly, the other planets who have the same features as like the Earth, are called Goldilocks planets.
In our galaxy (Milky Way), it is supposed to have around 500 million Goldilocks planets. So if we think about the same planets of other galaxies in the whole Universe, then there would be a variety of planets that are capable of supporting human life. However, there is not any legitimate evidence of live being exists anywhere else.

8. There are probably more than 170 billion galaxies in the observable universe 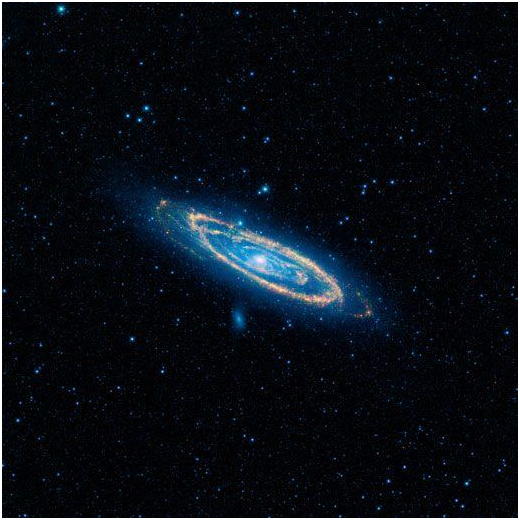 A lot of calculation has been done about the numbers of Galaxies in our observable Universe. But those calculations have resulted in an approximate form. As per the results, there are over 170 Billion galaxies in the observable Universe. But that is not an absolute result. In our universe, there may be many more galaxies. But they are very far from us that it becomes impossible for our telescopes and technology to detect them.
So these are some extraordinary and unique facts about our Universe. If you guys liked these, then don’t forget to share these 🙂