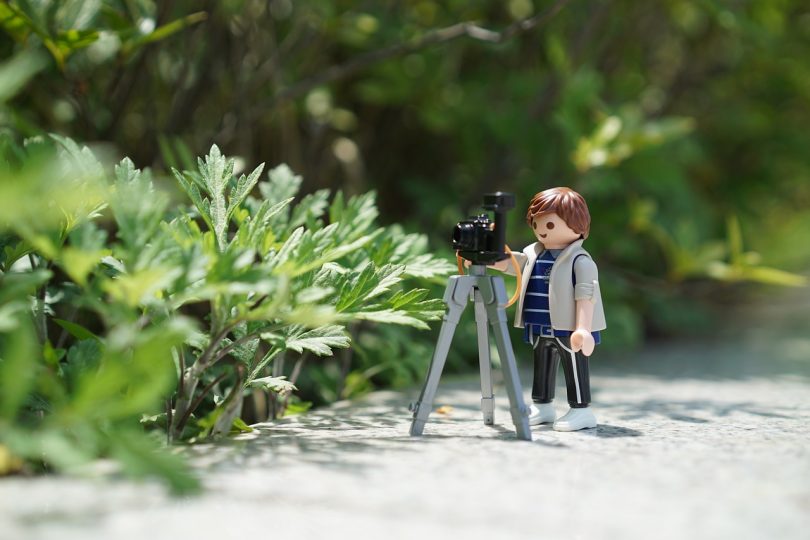 Hollywood and Bollywood uses most expensive cameras to shoot movies. Whole picture and looks get changed through the eyes of these modern and most advanced cameras. But there are few filmmakers who have used an iPhone to shoot the full movie. Today, I am going to tell you 5 movies shot on iPhone.

Despite, shot with a smartphone, these movies collected many awards. And, you would be surprised to know that 2 of them are Indian movies which will soon reach the theatres. One of those movies is being directed by famous director Anurag Kashyap.

Here is the list of movies filmed on iphone: