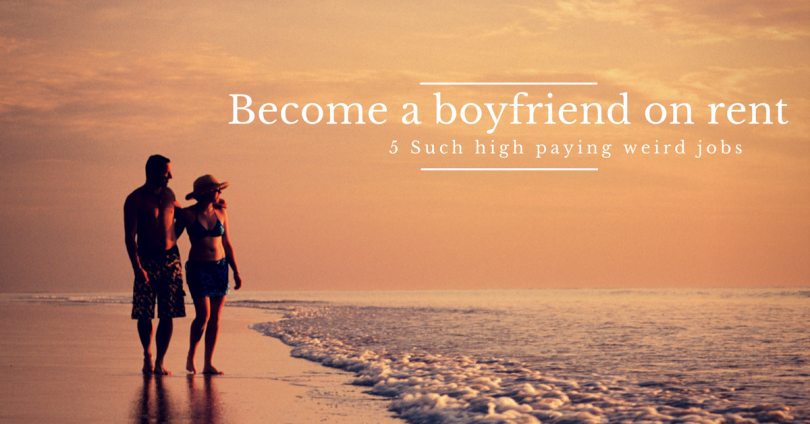 Everyone wants to earn money for their living either by doing business or by a job. But, it has become very difficult to get a good job these days, and it is even more difficult to get a job which a person can enjoy and get huge money too.

Would you believe me if I say that people are being paid to for pushing and sleeping? So let me tell you such types of high paying jobs which people enjoy to do.

Weird Jobs in the world

Japan is one of the busiest countries, people are very punctual there. But, being so punctual isn’t that easy, people are so hurrying there that you can see their hurriedness on metro stations.

Metro stations in Japan get very crowded in the peak time. There is a weird job to save time, the job is to push people into the metro to help them get into it. It means money can be earned just by pushing people.

If a girl is feeling alone in Tokyo and if she needs someone to help her getting fade away from her loneliness, then there is a service available for this too. Becoming a boyfriend for money is also a job in Tokyo. It might seem weird in India, but its high paying job in Tokyo.

You must have heard of night job in which employee has to work for the whole night without sleeping, ex: security guards and in call centers. But you might not have heard about the job in which you get paid for sleeping. Many countries have this job in which you just have to sleep and scientists will research on you and find some hidden secrets of sleeping.

4. Job to become a guest

Now you must be thinking that I am joking, who will pay for welcoming a guest. But yes, again in Japan people are so lonely that they pay companies for welcoming guest. They welcome those paid guest with whom they can share their all happiness and sadness and get relief from the anxiousness. This trend has been started in many more countries other than Japan, including in India.

This might sound a bit awkward but in this job, people are asked to smell different parts of other person’s body. In this ways, scientists then research on smelling power humans. In a research, they have found that some people can say what a person has eaten by just smelling their body. Isn’t it weird? But it’s true.

Also, read:
10 Highest Paying Jobs That Don’t Require A College Degree
How to Impress a Girl on WhatsApp or Facebook Chat Online?
Hillarious WhatsApp group names that people use 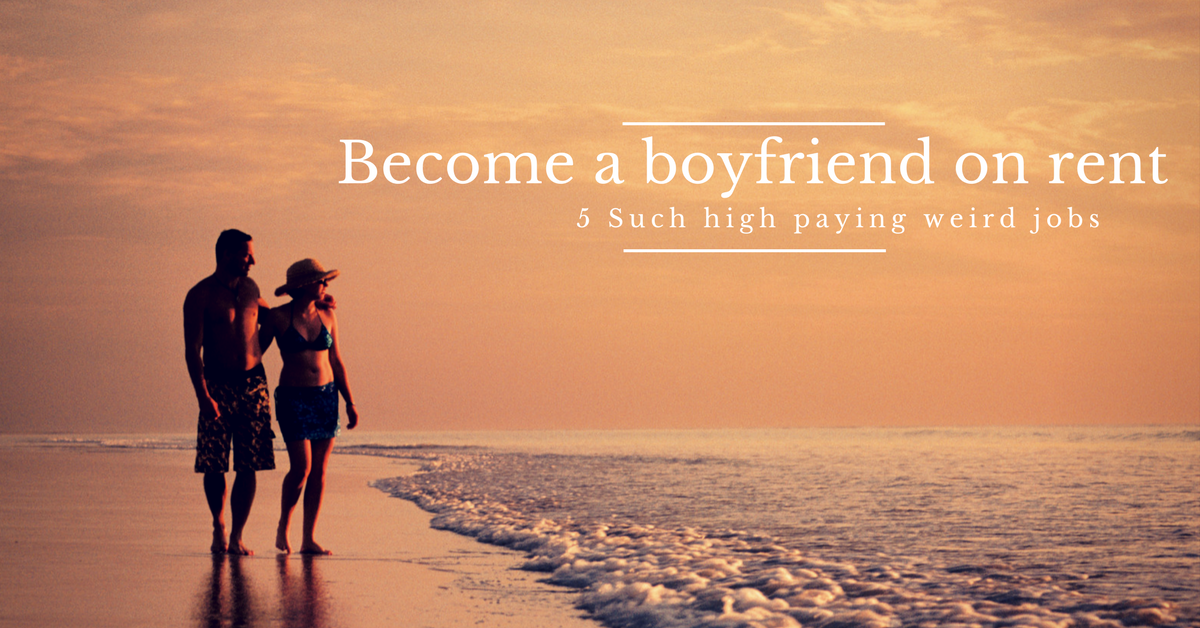