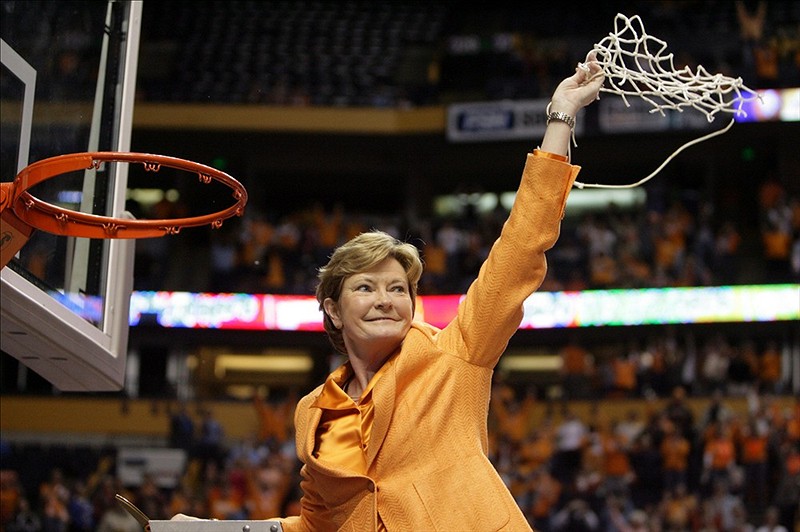 Every year, a healthy lifestyle and sports are gaining increasing popularity. However, not everyone sees a way of financial earnings in sports. This applies to most but not to these 10 girls who became the most influential athletes in 2018. So, let’s take a look at the best women on the planet.

Gymnast Margarita Mamun is an Olympic champion of Rio de Janeiro and multiple world champion. The girl received the nickname Bengal Tigress (her father is from Bangladesh) for grace, strong character, and eye-catching beauty. Margarita announced the end of her sports career but remains in demand in media.

Tennis player Maria Sharapova, the title holder of the career “grand slam,” is one of the brightest world stars in her sport. It was not by chance that Maria was the face of many firms (Nike, Head, Supergroup, Evian, Porsche, Samsung, Colgate, Palmolive), who are attracted by her bright personality and winning charisma. When Sharapova takes part in the tournament, she brings additional interest to it.

You should follow the volleyball championship at least because there is 23-year-old Winifer Fernandez in it. In some versions, she is now the sexiest female athlete in the world. The Dominican woman herself is not extinguished from increased attention, but, on the contrary, she regularly pleases followers on Instagram with hot photos of herself.

Japanese volleyball player is considered one of the most popular athletes in her home country, and sports publications gave her the nickname “beach volleyball fairy.” The attractiveness of volleyball players was appreciated not only by sports fans but also by Japanese designer Yumi Katsura, whose collection Miwa presented as a model at the Paris Fashion Week.

The athlete managed to win the silver medal at the World Championships where she jumped over seven meters and lost only one centimeter to the winner. Daria collaborates with Red Bull, presents Seiko chronographs, and Nike clothing. Darya Klishina was recognized as the sexiest Russian athlete and often participates in photo shoots for men’s magazines.

She is an Olympic champion, winner of world championships, champion of four continents, as well as repeated winner of the Grand Prix. Kim was the first figure skater from South Korea who achieved such success, and it is quite clear that in her homeland, she became a national heroine.

This American woman regularly proves to a strong half of humanity that women are better drivers. The racer of the popular series IndyCar and NASCAR has long been a star in her homeland. No so long ago Danica became the first woman ever to win the Daytona 500 pole.

The charming American golfer is renowned for her exceptional plasticity and pink color. For this reason, she has received the nickname “Pink Panther.” In addition to a successful career, she collaborates with brands such as Citizen, Adidas, NEC, and several others.

This Chinese tennis player has become one of the sensations. Such a talented athlete is worth this list. 2011 was the most successful in her career. In 2014, Li managed to reach the finals of the Australian Open.

In her entire career, the award-winning Belgian earned a little less than 24 million dollars. This is the third figure in the history of women’s tennis. The remaining income consists of advertising contracts. Kim is the only tennis player who has managed to return to the very top of the WTA rankings after delivering a baby.